Go to Previous Slide Go to Next Slide

Special Olympics Nebraska transforms the lives of over 6,000 individuals with and without disabilities through programming in sports, health, education, and leadership. We believe in ending discrimination and fear and building a future of justice and joy.

For over 48 years Special Olympics Nebraska has served our community.

Through our commitment to nonprofit excellence, legal compliance and adherence to the Nonprofit Association of the Midland's Guidelines and Principles, Special Olympics Nebraska is recognized as a Best Practice Partnership! 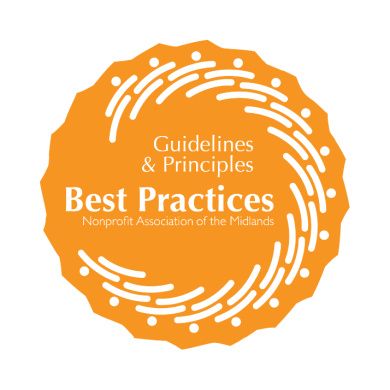 PAPILLION, Neb. (February 21, 2022) - Union Omaha and Forward Madison FC, in conjunction with Special Olympics Nebraska and Special Olympics Wisconsin, announced today the establishment of the Unified Soccer Series. The Unified Soccer Series is the first of its kind within the United Soccer League (USL) and will consist of two matches, one in Omaha, Neb. and one in Madison, Wis. featuring Special Olympics Unified teams from both states. The matches, scheduled for July 26 in Madison and August 31 in Omaha, will be played surrounding 2022 USL League One match-ups between Union Omaha and Forward Madison and will provide an opportunity for the Unified players (with and without intellectual disabilities) to play on the same pitch as their partner teams. 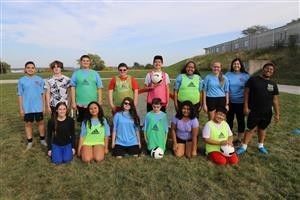 The RMS Unified Soccer team consists of nine athletes and five mentor partners from both the seventh and eighth grades. The athletes and partners train and compete together. 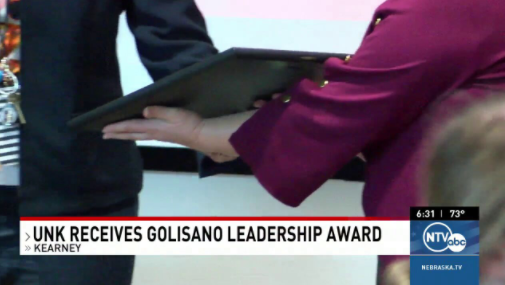 Students at the University of Nebraska Medical Center-Kearney were awarded the Golisano Health Leadership Award on Friday. 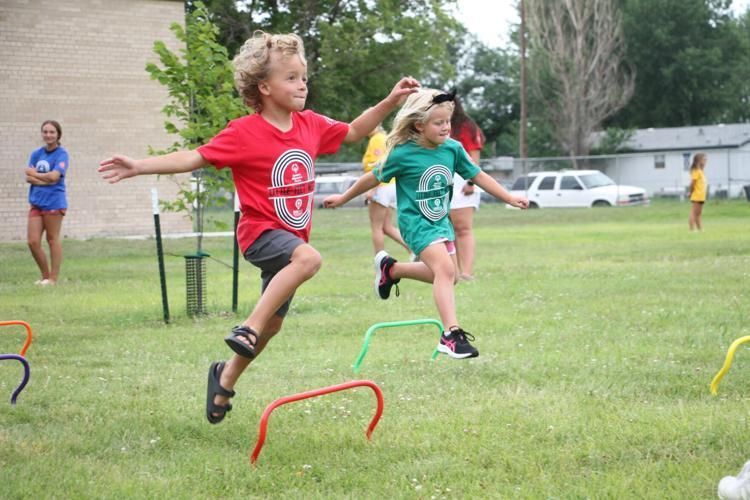