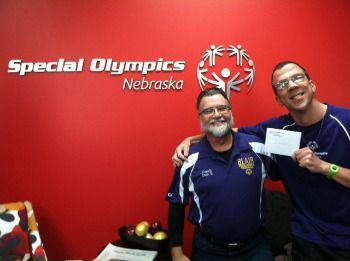 After months of selling Big Red Raffle tickets, we are excited to announce the winners!

The drawing took place in the Special Olympics Nebraska office on Friday, December 6th, and the winners were notified by phone.

The top athlete sellers of each region are also recognized for their hard work with a $50.00 Visa gift card. The athlete winners this year are:

Special Olympics Nebraska also chooses one athlete who participated in selling raffle tickets from a random drawing to win an iPad Mini. The winner of the athlete drawing was:

Thank you to everybody who bought and sold tickets for the Big Red Raffle this year. Because of your efforts, we have raised over $100,000 for team and athletes across the state of Nebraska!