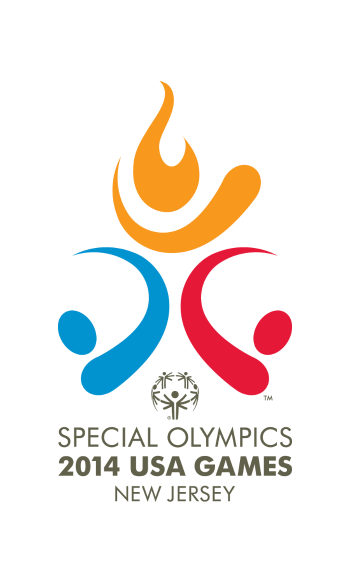 After a year's worth of competition and training, a select team of Special Olympics Nebraska athletes will display their skills on the national stage at the 2014 Special Olympics USA Games. Team Nebraska's delegation is comprised of 90 members, of which 70 are athletes or Unified Partners and 20 are coaches. Our team name will the Nebraska Express!

In June of 2014, New Jersey will reveal America’s Champions at a historic, life and perception-changing event.

From June 14-21, New Jersey will host the 2014 Special Olympics USA Games where more than 3,500 athletes from around the country will compete in 16 sports before tens of thousands of fans and volunteers.

Every four years Special Olympics conducts a National Summer Games in the United States that includes athletes from all 52 US Programs. New Jersey was chosen as the host of the 2014 Special Olympics USA Games, the most dynamic, innovative and largest national Games to date.

The 2014 USA Games is also being billed as the Games of Welcome and Acceptance. Competitions will be offered in both Traditional and Unified play, bringing together the community to support and play side-by-side with our athletes, in what expects to be the most inclusive Games in Special Olympics history.

While the 2014 USA Games will highlight competition, it is the special events including Opening and Closing Ceremonies, the athlete events and educational programs throughout the week that will create an experience of a lifetime for all athletes, families and volunteers in attendance. The potential reach of these Games will help lead to a change in understanding and acceptance of persons with intellectual disabilities in communities throughout New Jersey as well as the United States.

Coaches and Heads of Delegation are as follows: