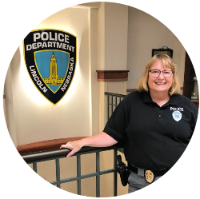 “My involvement the Law Enforcement Torch Run over the past 25 years has taught me a lot about acceptance and inclusion of all people. It has made me a better cop, a better parent and a better person.”

The purpose of the Executive Council is to: 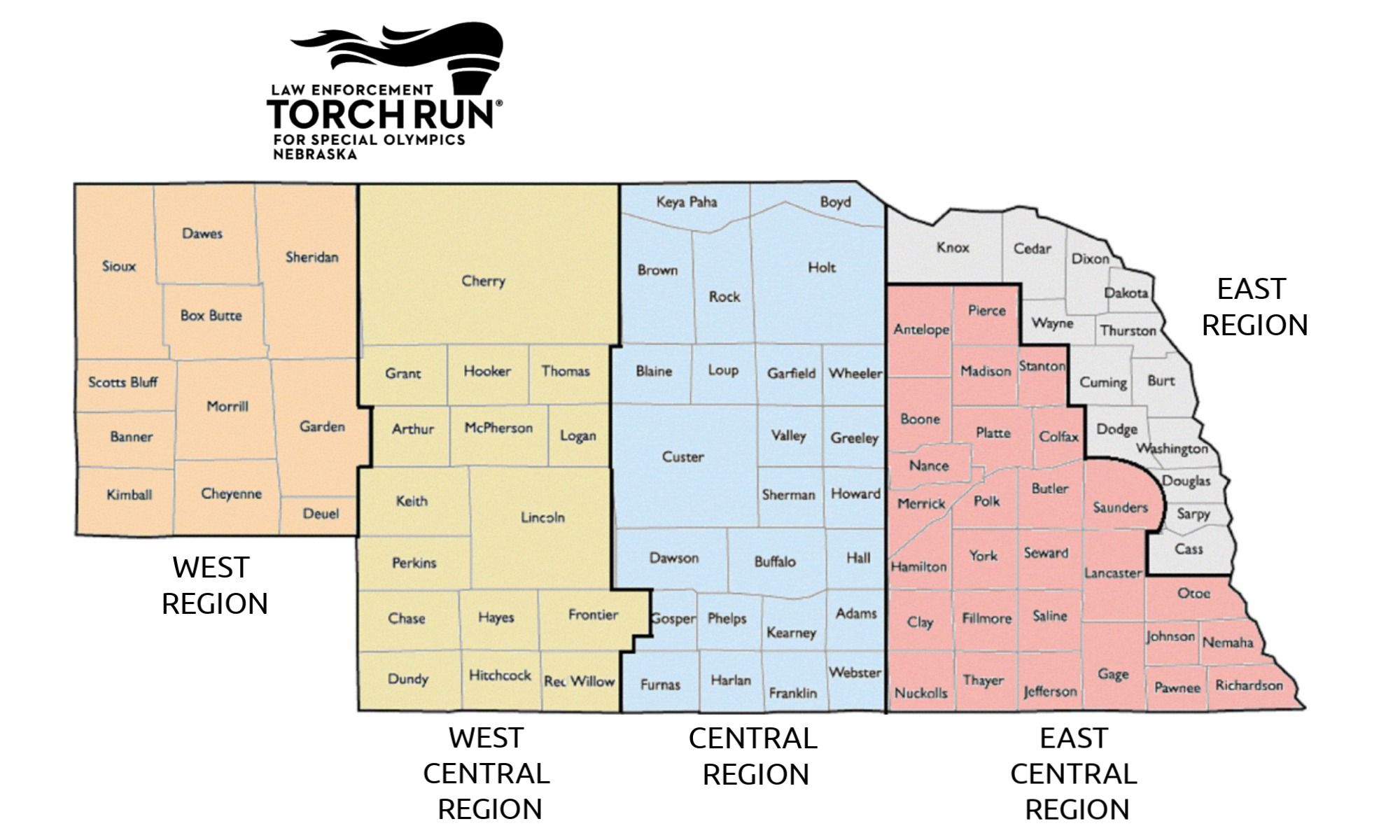